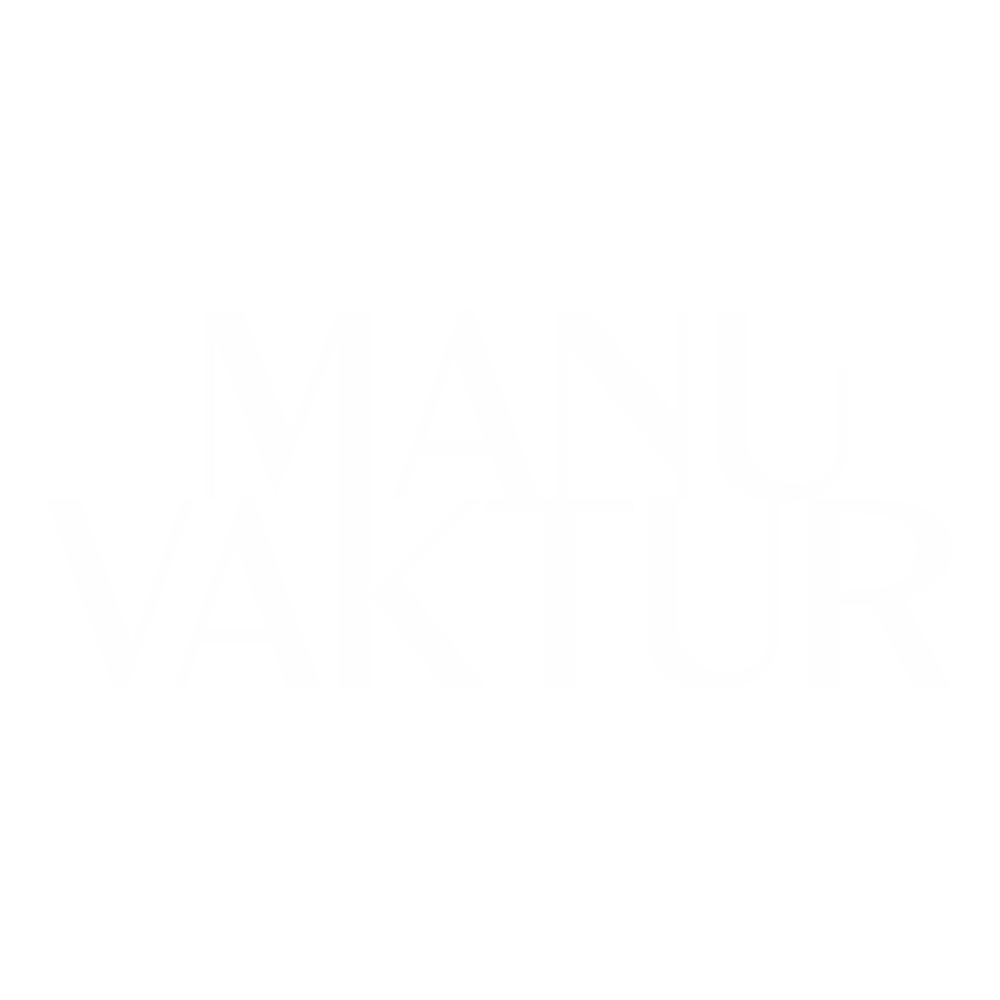 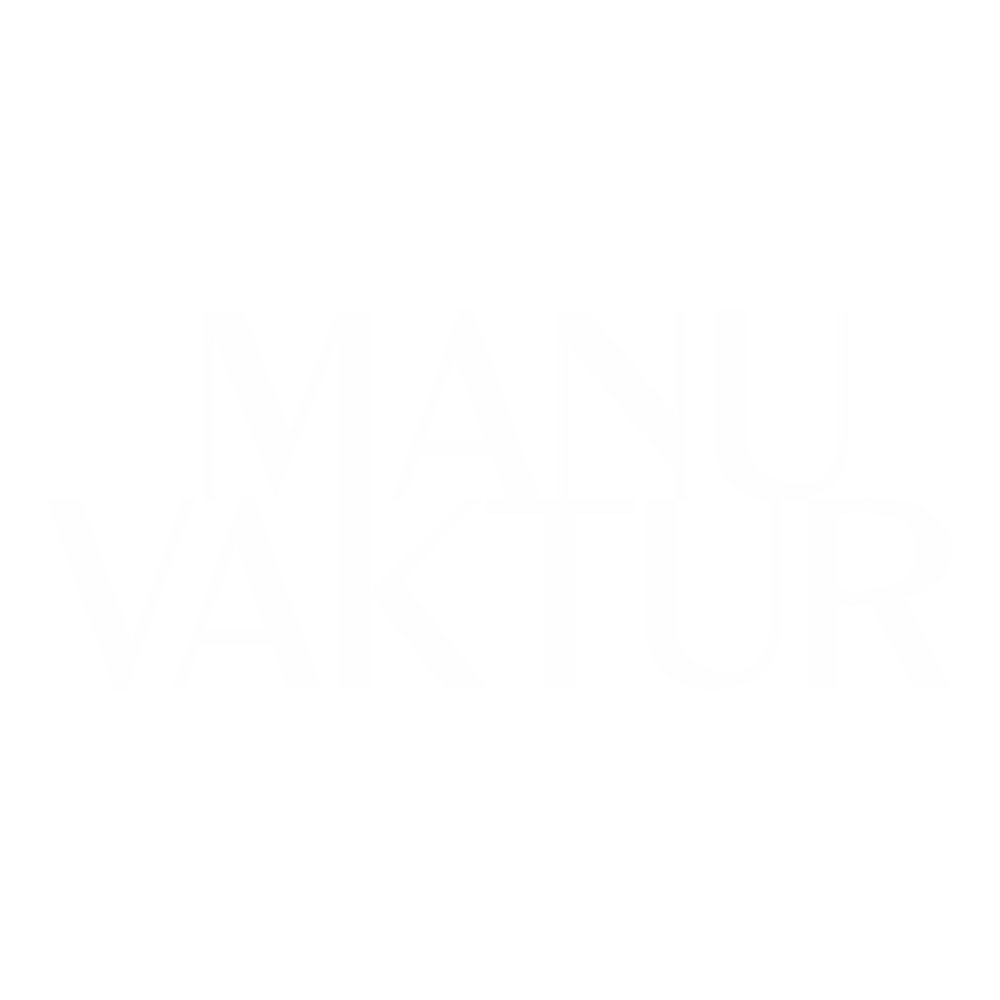 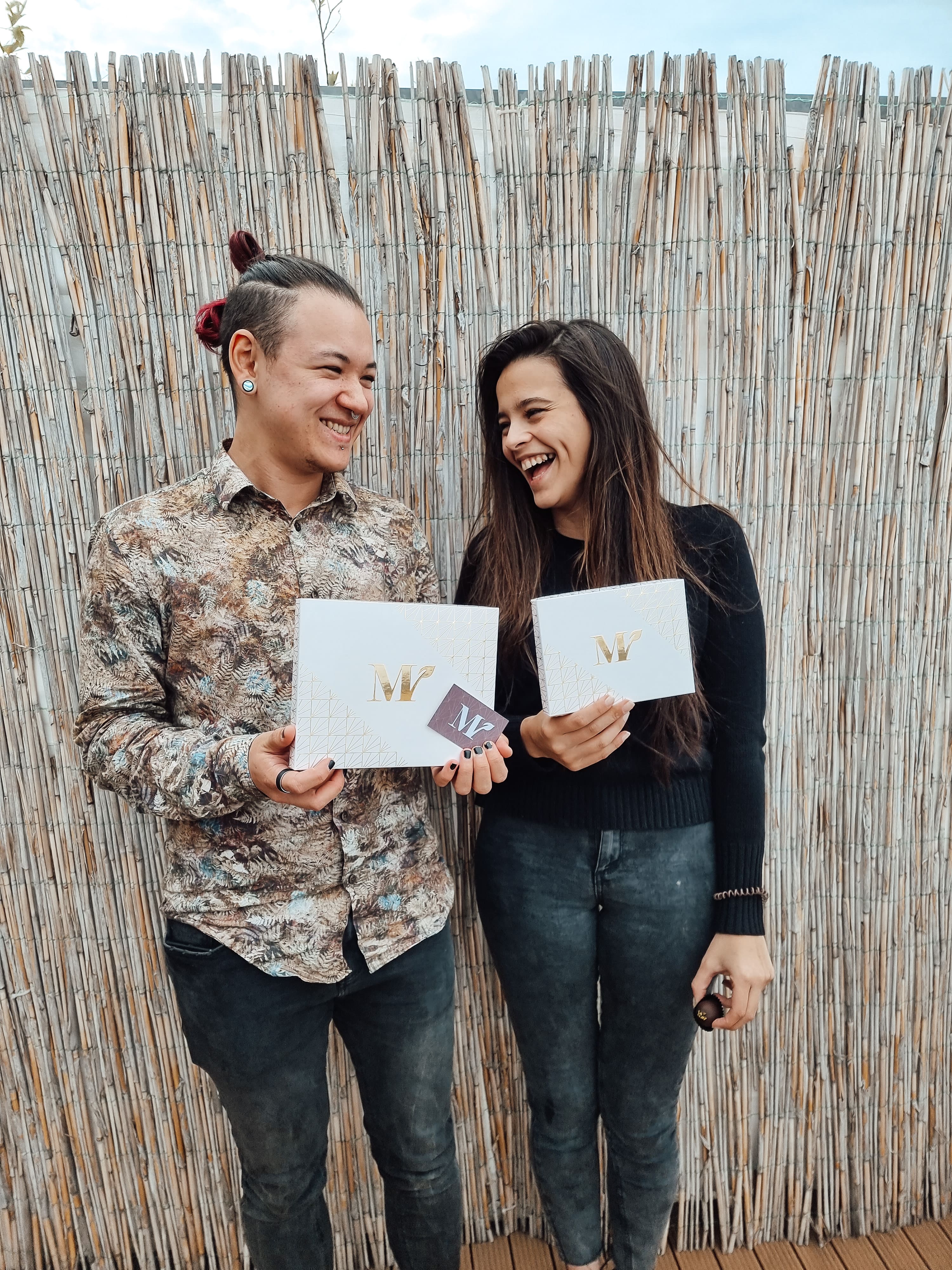 On a beautiful day in May, Manu and I (Aren) met to make Mozart balls for a friend. Manu had already done some and said it was very easy. I was very in awe of chocolate because my former roommate was in a pastry school and always warned me that chocolate was so difficult to work with. But my dream of making beautiful shiny chocolates one day was still there. Back to the day in May, we started making a hazelnut nougat, grating pistachios and mixing them with marzipan and tempering chocolate. In addition, we chatted about our love for chocolate and it turned out that Manu actually wanted to make pralines a year earlier. The way to the sale would have been much too time-consuming, which is why the idea was left behind. However, when we raved about pralines and chocolate for several hours, it was clear to us that this would be more than just a one-off event. The next time we experimented with different shapes and types and after 6 hours we had around 144 chocolates. When we look back on these chocolates we have to smile a bit, but every journey begins with the first steps. After that everything happened very quickly. At first we thought we wanted to make a few boxes for friends, but quickly realized that the effort was too great and we have too many ideas to leave it at that. Almost half a year later, we now have a company, a production facility, 18 finished varieties and a lot more ideas. That is the beginning of the Manu-Vaktur, an idea, a friendship and a lot of love for the craft of chocolate.

Don't miss any news and subscribe to the newsletter.

Thank you very much! You have successfully joined the newsletter.
Oops! Something went wrong, please try again later.